iStock. May not be republished.

MURFREESBORO, Tenn. (BP) – When pastor Grant Gaines went to deliver a baby crib his wife had sold on Facebook Marketplace, it led to a surprise evangelism encounter with a young couple.

Gaines, senior pastor of Belle Aire Baptist Church in Murfreesboro, Tenn., said he felt prompted to share the Gospel with the couple who purchased the crib after talking briefly with them. He began by offering to give them the crib for free, and then asked if he could share something with them.

Walking them through the 3 Circles evangelism tool, Gaines used it to explain the Gospel to them.

When asked which circle they felt like they were in themselves, the couple admitted they would probably be found within the “brokenness” part of the presentation, trying to find their own way without God.

Gaines led the couple to pray to receive Jesus as Savior right there in their home, and offered them an opportunity for a free Bible and short-term discipleship.

He said this encounter caused him to reflect on how Christians and churches can best follow up on these types of encounters, regardless of the outcome.

“But there have been other times where follow-up has been hard even though I’ve tried and done what you would consider due diligence. It used to really bother me when that would happen, until I realized that’s exactly what Jesus said we can expect when we sow seed. In the parable of the soils, only one of the four soils types is good soil. It’s not my job to determine the type of soil someone is, it’s just my job to work as a laborer in the harvest field.”

Gaines said although his follow-up with this particular couple has not been completely successful thus far, evangelism and attempting to follow-up is a matter of obedience, whether it’s a planned time to go share the Gospel or a random encounter.

In terms of “street evangelism,” or sharing the Gospel message with strangers, Gaines said small groups from Belle Aire Baptist will often go out to intentionally serve and evangelize. A more experienced evangelist will lead a group with a couple of less experienced people from the church.

He said these times are beneficial for the groups because it gives people experience and helps them gain confidence and competence, so they may be ready for a spontaneous evangelism encounter in the future.

Gaines is adamant that “biblical follow-up to a decision to follow Christ is baptism and teaching them to obey Jesus, but how to do that can vary.”

Some of the first practical steps he tries to teach his congregation is to have a baptism conversation immediately after conversion, try to set up a time short-term discipleship study and have a plan to plug the person into long-term discipleship through the church.

He referenced a recent example of successful follow-up related to the church’s Thanksgiving meal giveaway.

Church members led a woman to Christ, and she was quickly baptized in the church and is now undergoing short-term discipleship.

Gaines said it is important to avoid the extremes when it comes to evangelism and follow-up. It would be wrong to preach the Gospel to large crowds with no effort to intentionally follow up, but it would also be wrong to avoid spontaneous types of day-to-day evangelism altogether due to being scared or unconfident about following up.

Whatever it may look like, Gaines emphasized the biblical picture of evangelism always involves are effort to follow up and disciple the person toward Christlikeness.

“Jesus didn’t just call us to make converts, He called us to make disciples,” Gaines said. “With a convert you may lead them to Christ or even baptize them, but something happens after that. A disciple is only made when the full Great Commission is carried out.

“You’ve gone, you’ve shared, they believed, you baptize them and then you set them on a path to obey everything Jesus has commanded them. That’s always the goal and it’s a command, but it’s only the good soil that really is going to successfully carry out the full Great Commission.” 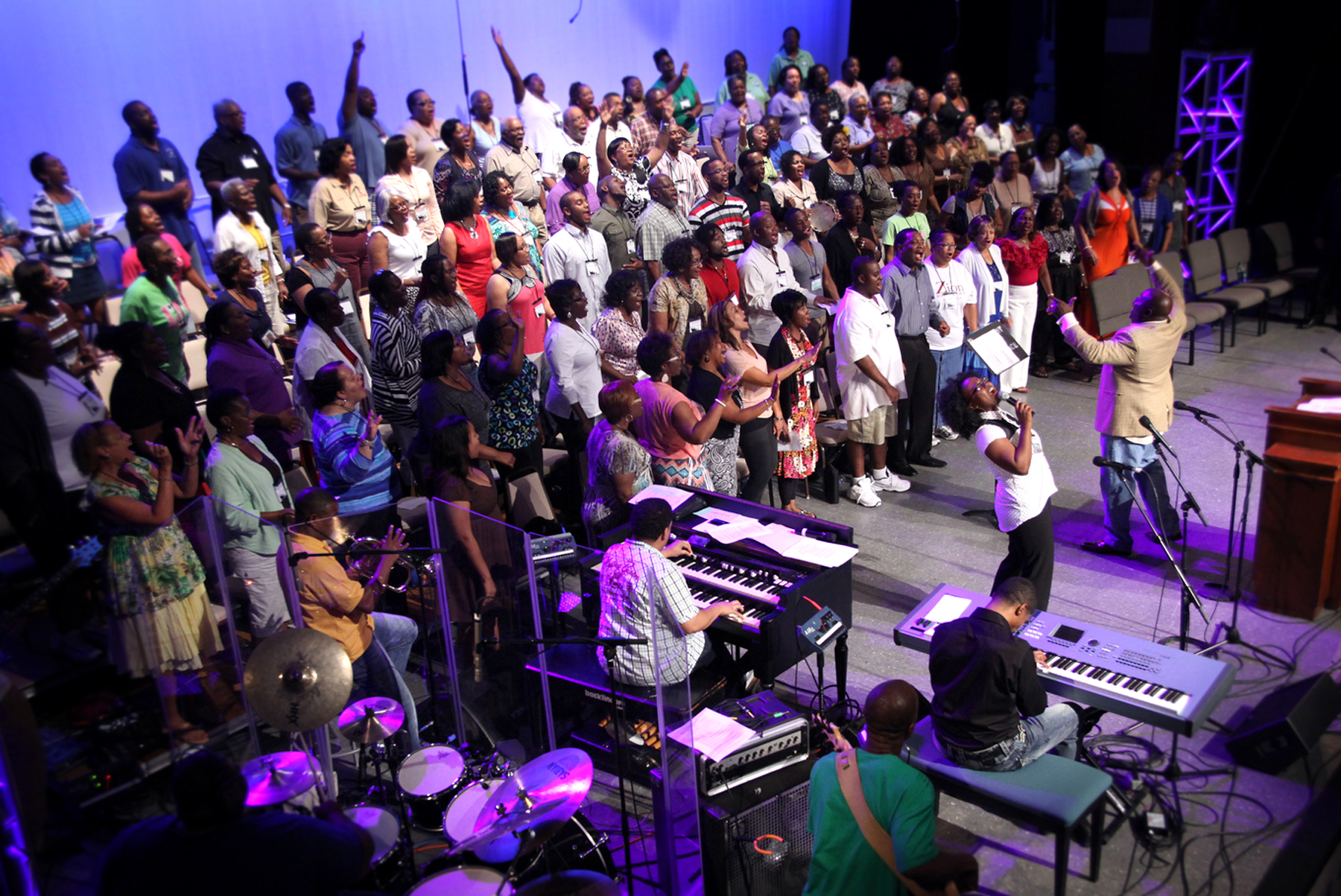